"Three Hatches" is a true pearl among the restaurants of Skadarlija. It was built in the heart of Skadarska street and has been in a recognizable ambience for more than 150 years. It was opened in 1864 in a building where a craft workshop was previously located, which, as a logo, had three pleated hats. That's why the restaurant got its name.

By its service and quality, the restaurant is also known outside the borders of our country. He had the honor to host the most eminent domestic and international figures: King Juan Carlos, George Bush, Pertini, Willie Brant, and others. The testimony of a pleasant stay in the restaurant is stored in the guestbook. Tin Ujević, Branislav Nušić, Gustav Krklec, Čiča Ilija Stanojević, Raka Drainac and Tina Ujević enjoyed the day, and the most famous inhabitant of Skadarska street - Đura Jakšić often called it a "hot spring". 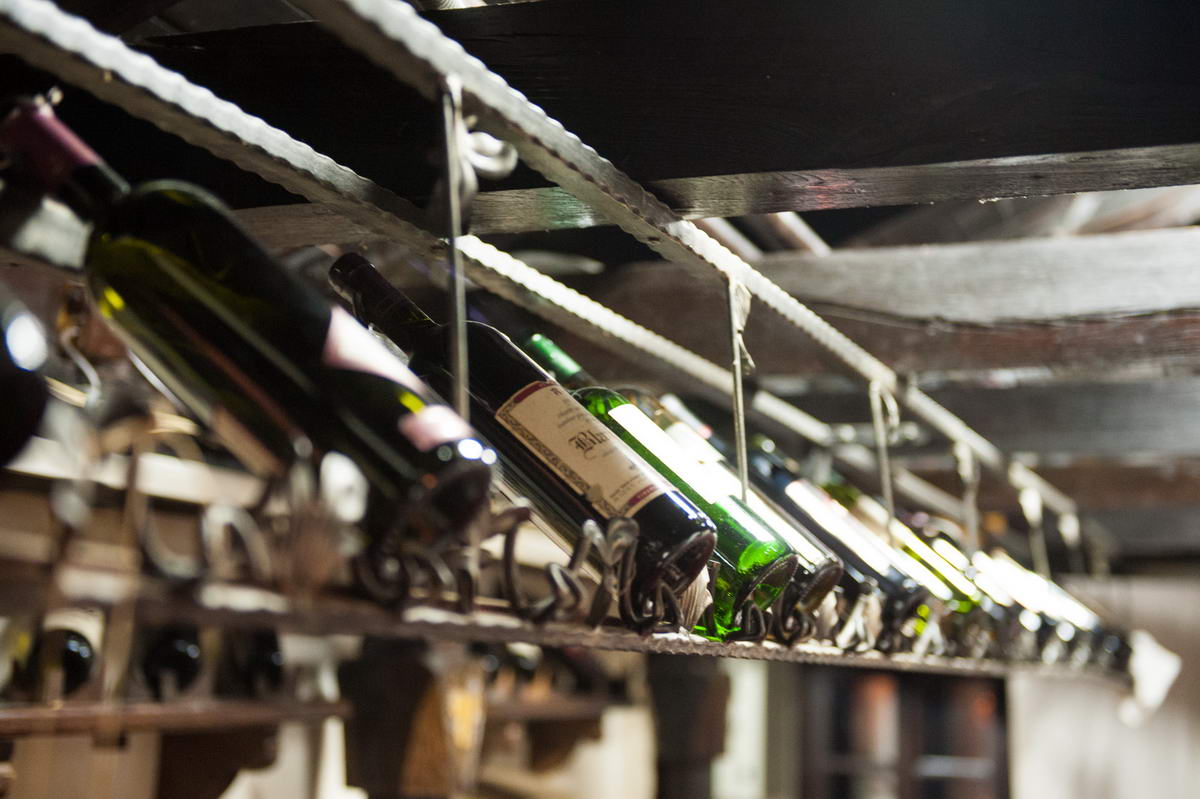 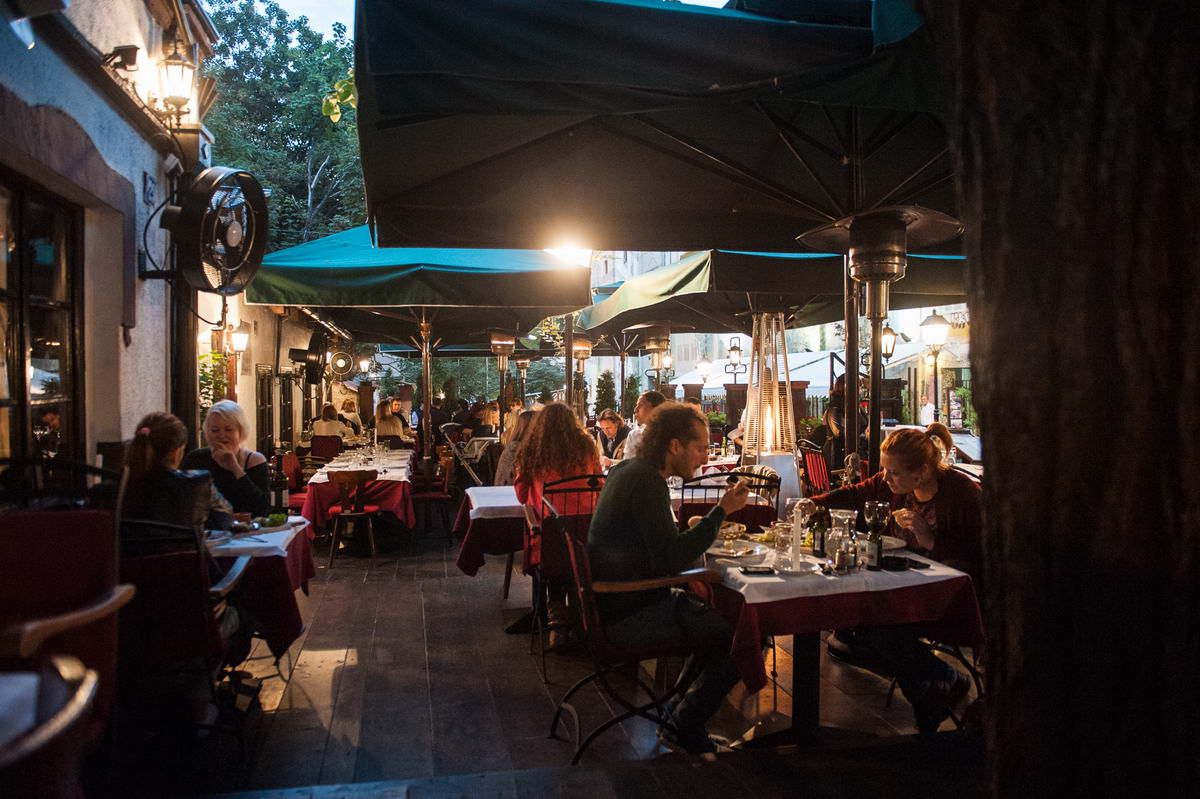 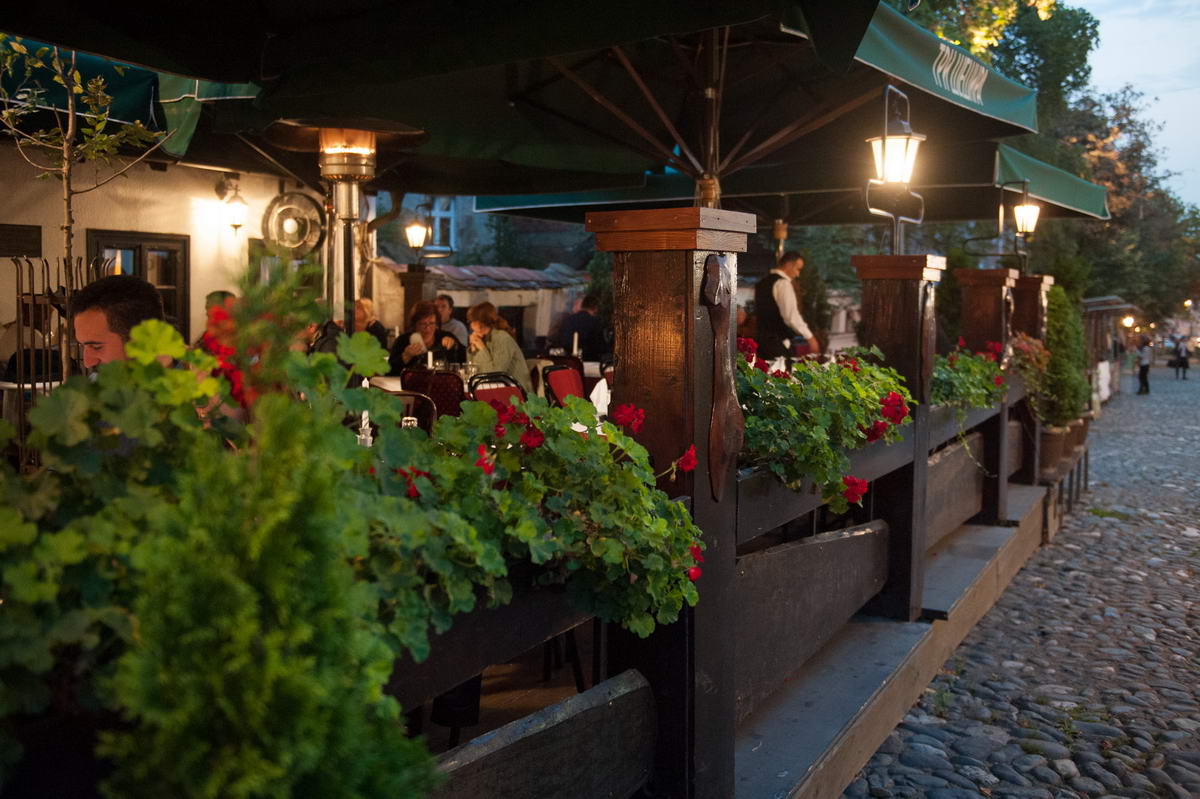 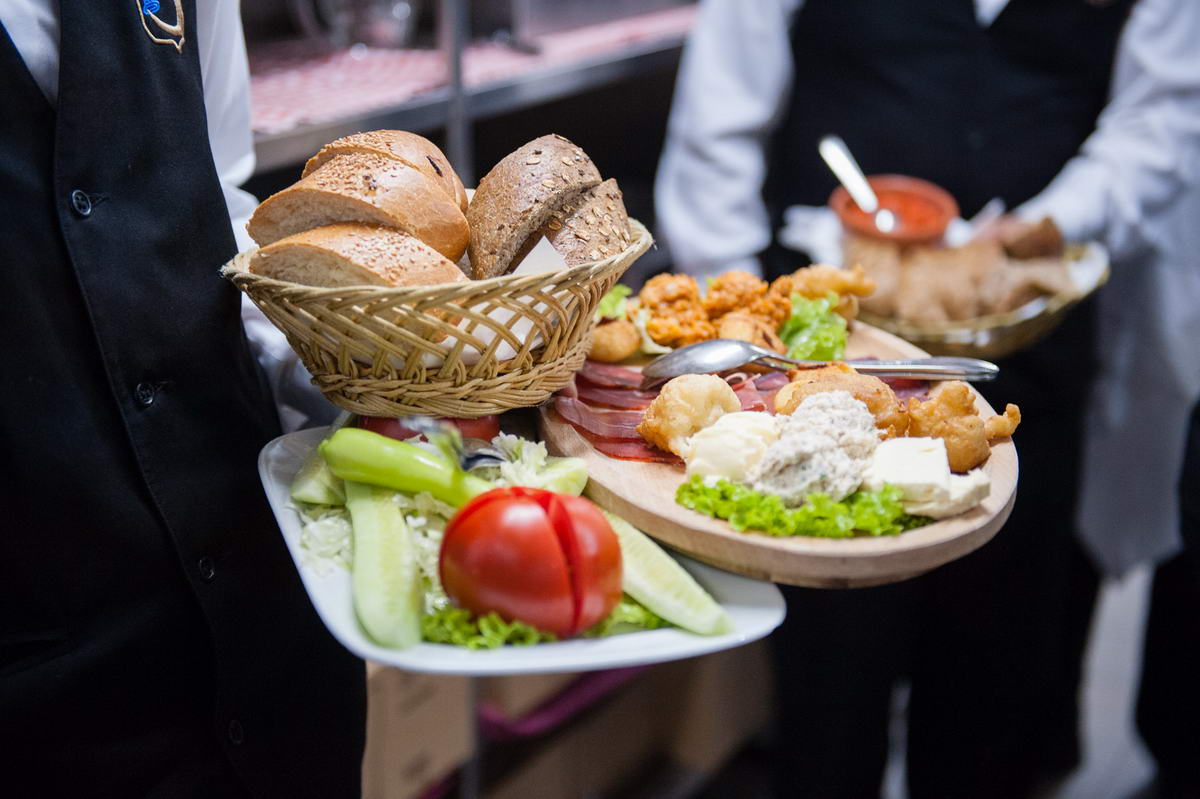 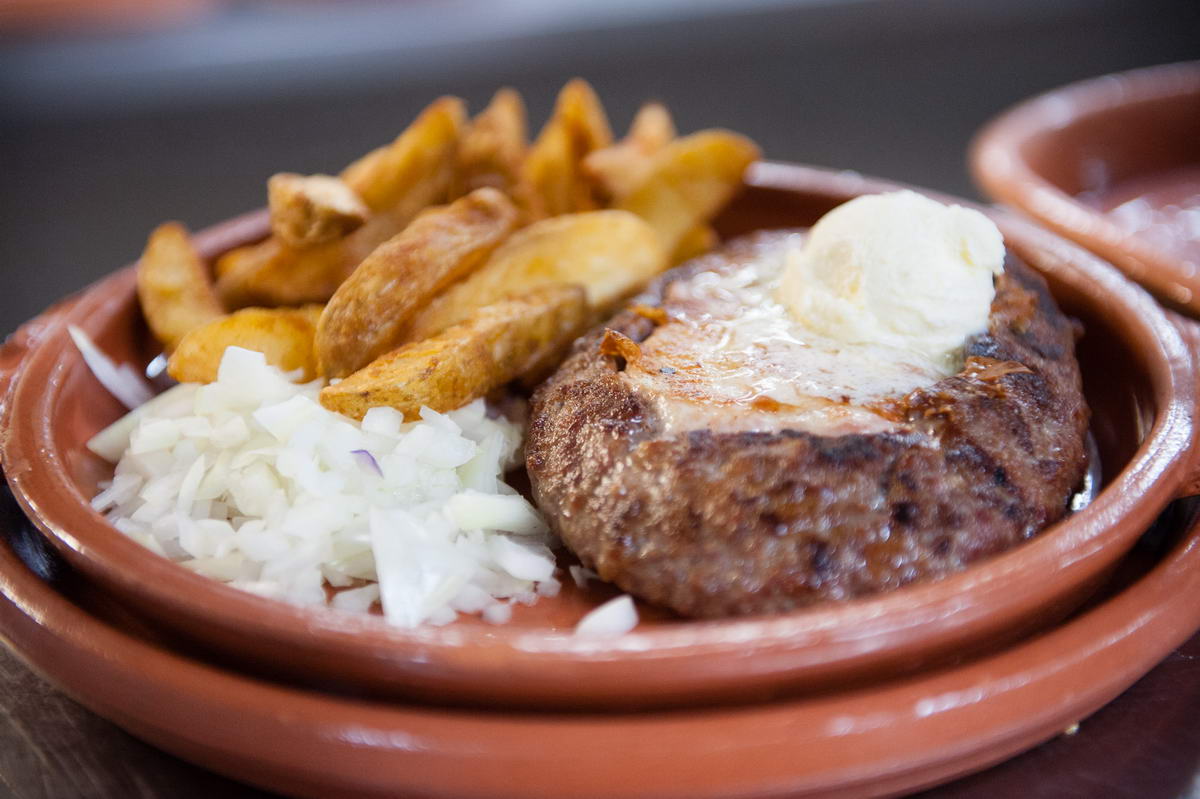 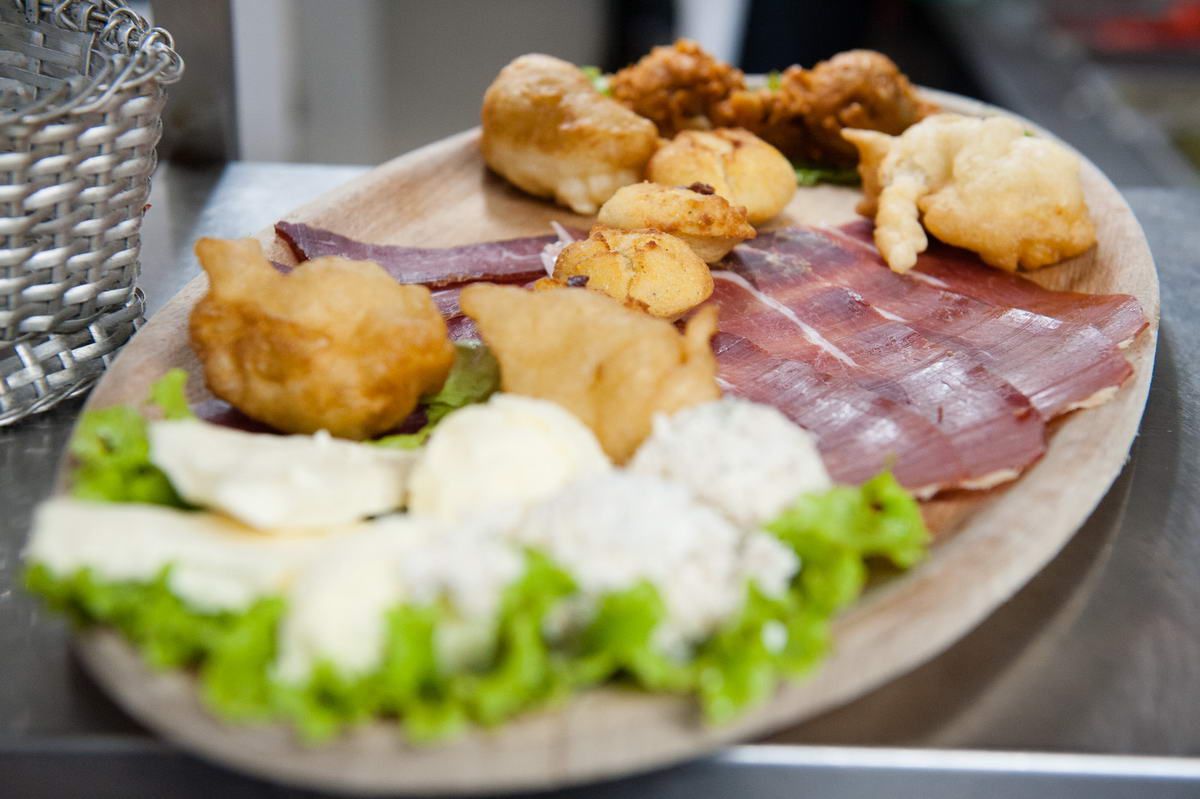 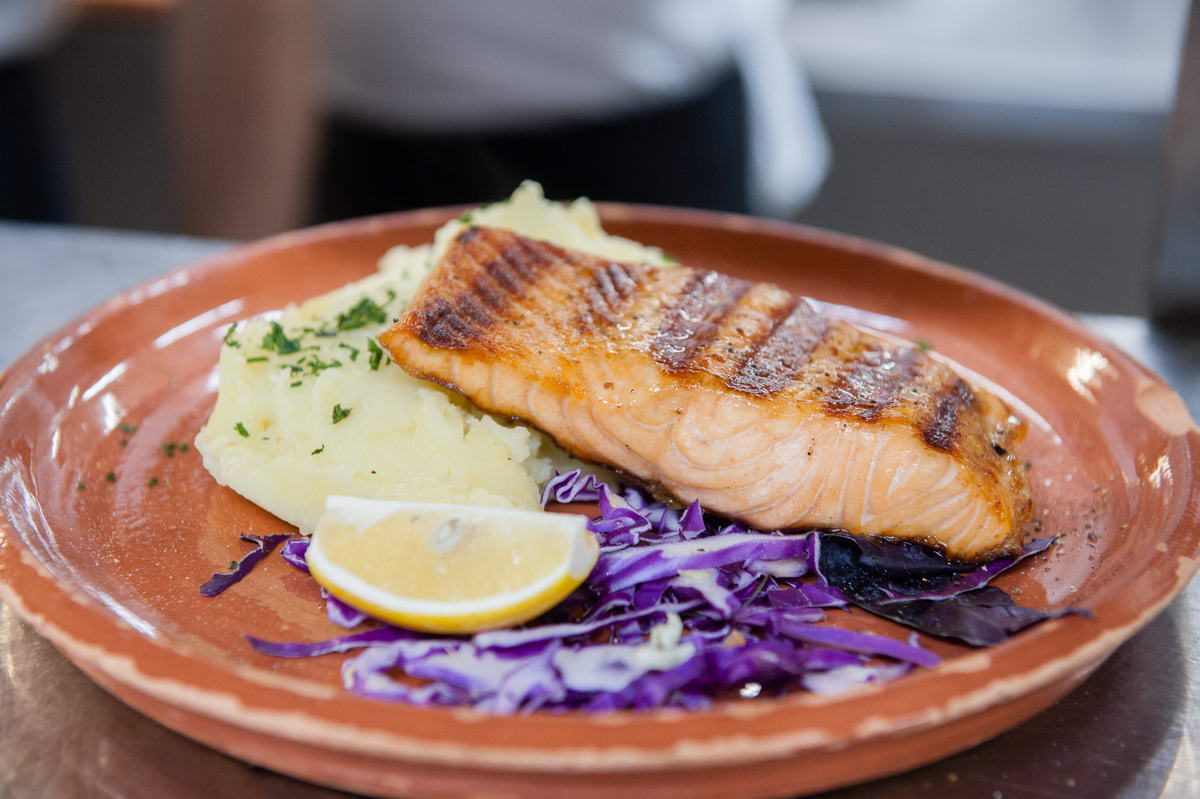 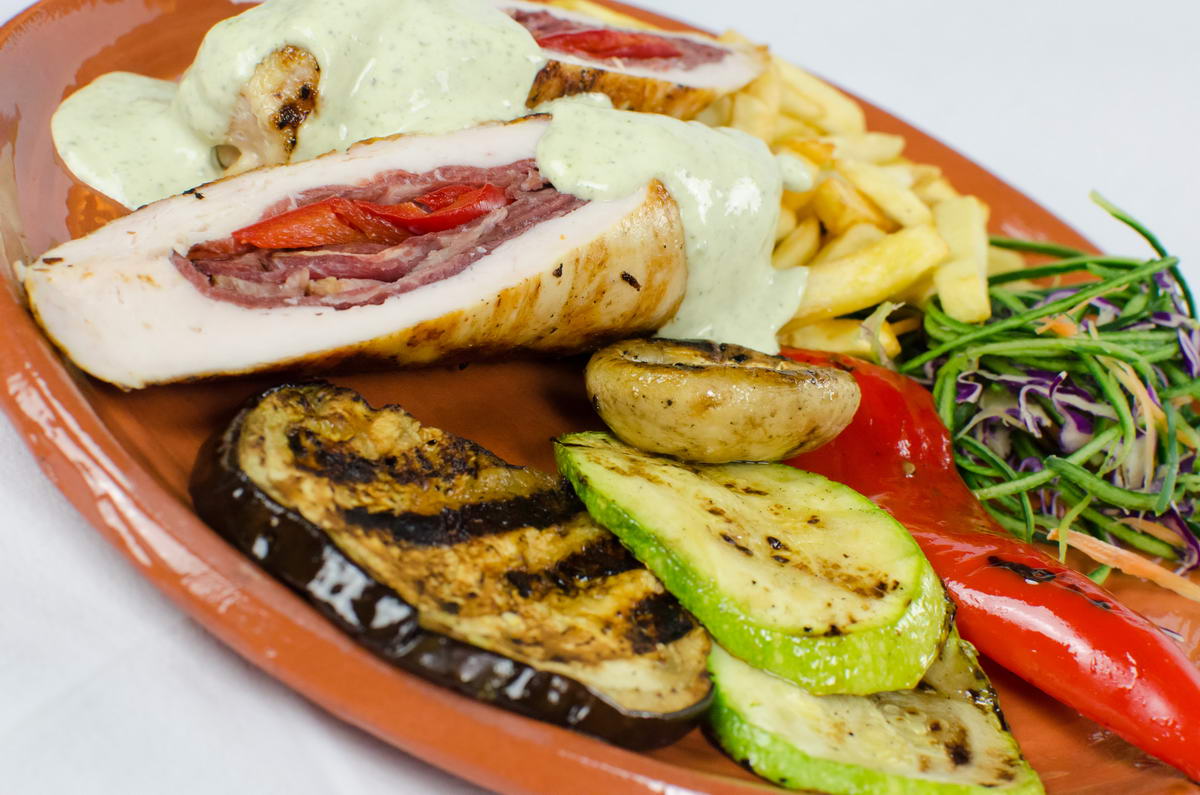 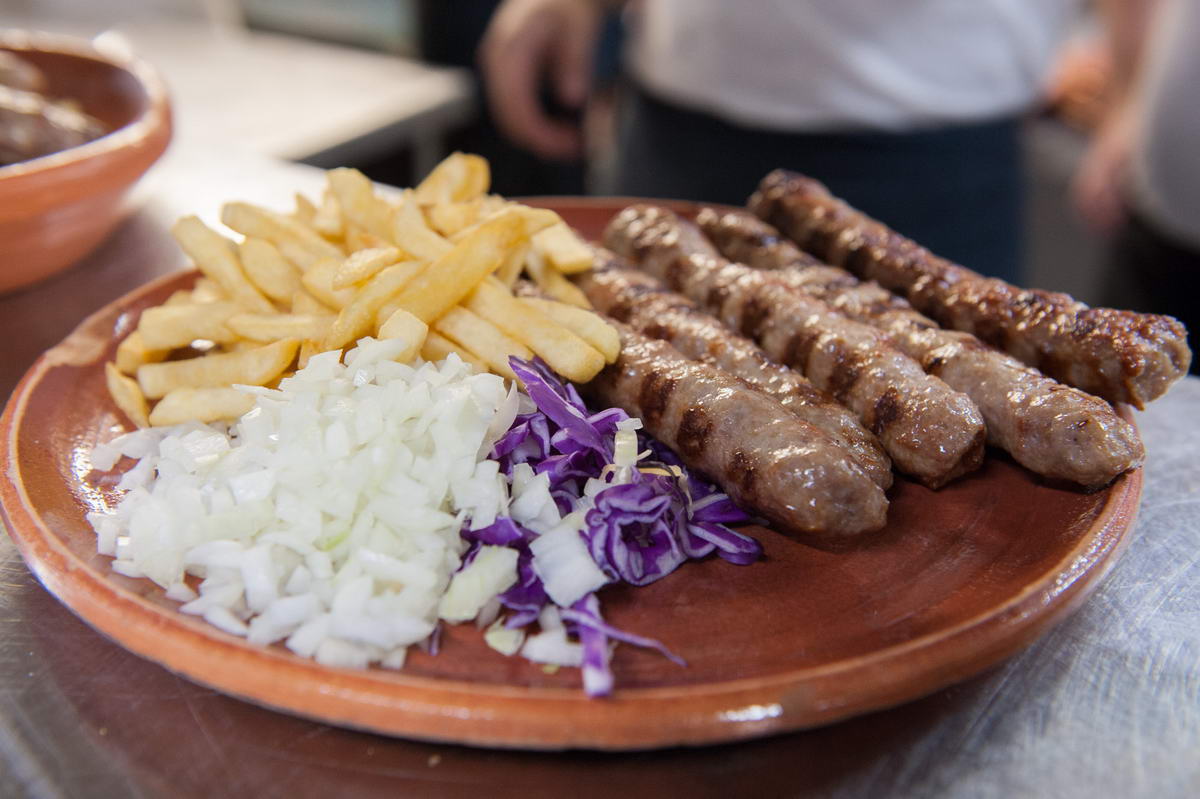