The Terazije Theater was founded on December 22, 1949 by the Assembly of the City of Belgrade as a "Humorous Theater", a permanent, repertory institution of theater culture, music and comedy genre.

From 1954 to 1959 he was called "Belgrade Comedy". By merging with the Belgrade Drama Theater in 1959, he got the name "Contemporary Theater" in 1972 to be named "Belgrade Theater". Finally, in the theater season 1975/76 he again becomes independent and gets the current name "The Terazije Theater".

During the period of reconstruction of the home building and evictions at the Cultural Center "Vuk Karadžić" from 1991 to 2005, the theater was named "Theater T". 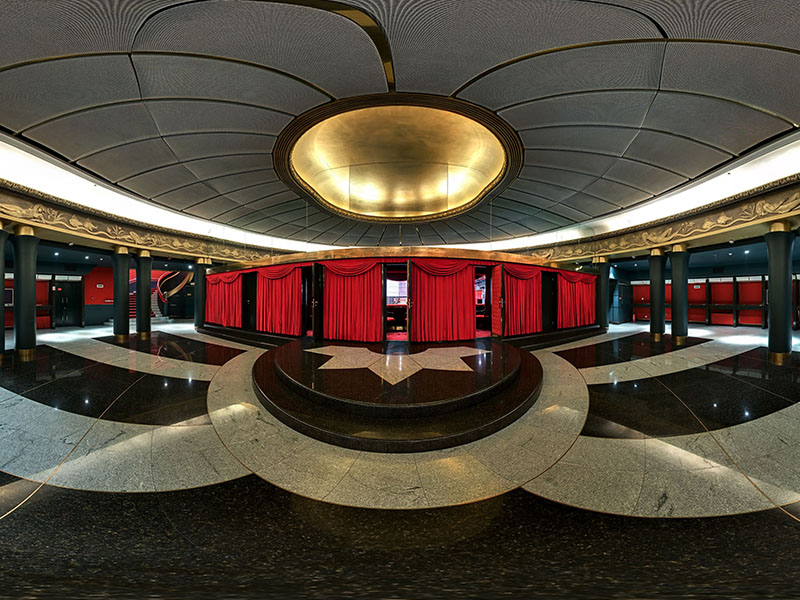 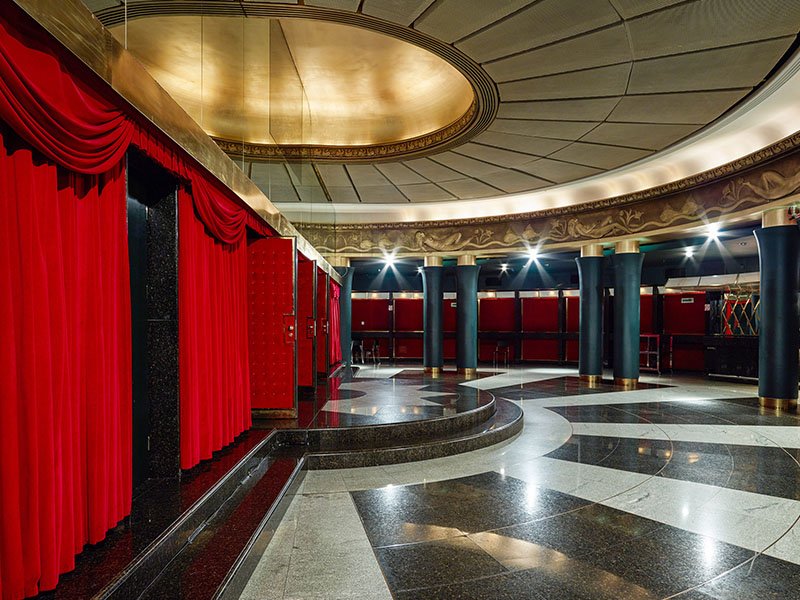 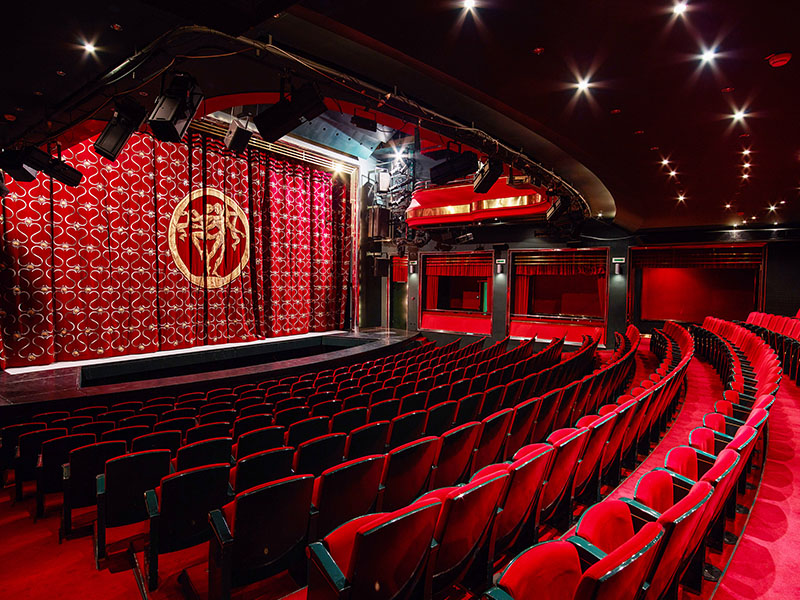 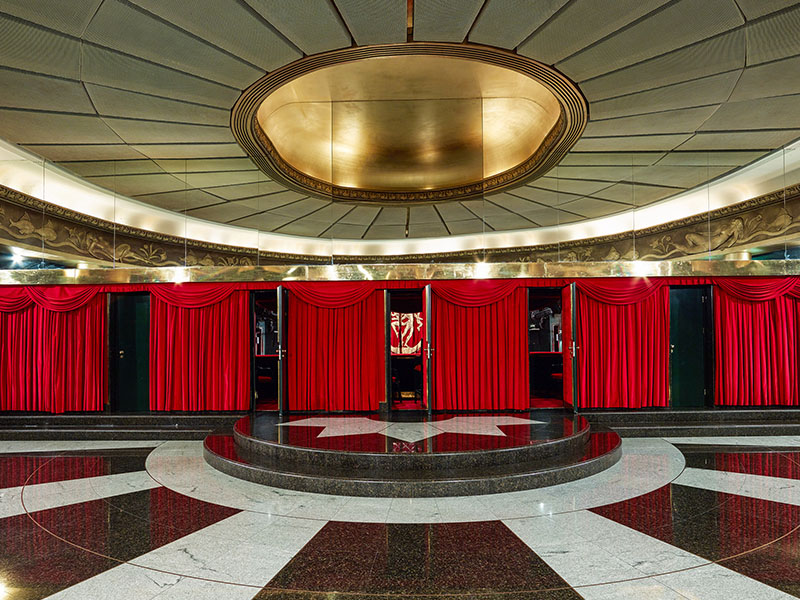 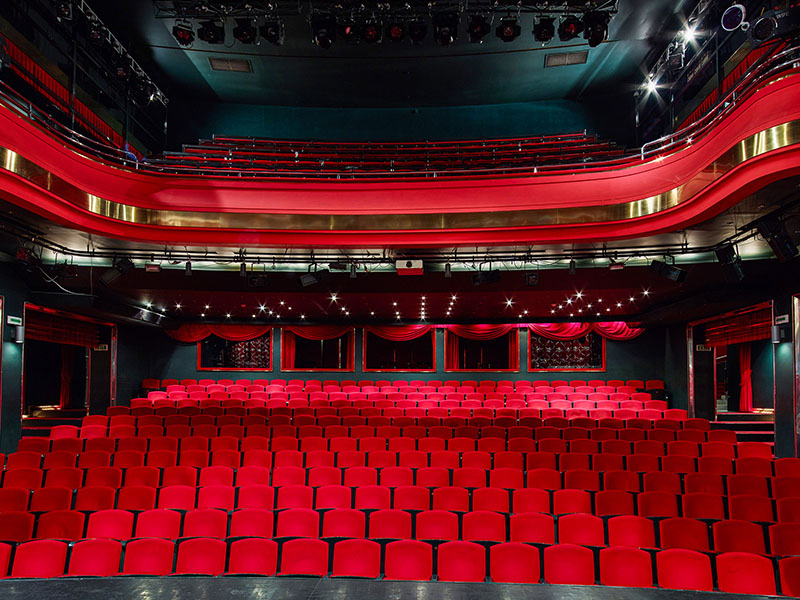