The theater of the doll Pinocchio


The theater of the doll Pinocchio

The Pinokio puppet theater was established as the Pinokio Traveling Theater in 1972. In addition to Živomir Joković, the founder of the theater, a small team that performed plays throughout Serbia initially consisted of only three actors: Vera Ignjatović, Branislava Stanišić and Jovan Kovačev. During the first year of the existence of the Theater, Slobodan Herceg, Bosko Banjeglav, Nadezda Damjanovic, Slobodan Aleksic and dr. Performing at the Puppet Theater of the Serbian Puppet Theater in Novi Sad, with the presentation of the Two Stories, on September 13, 1972, the Theater was officially opened, and the award for the introduction of new theater forms in puppetry was an acknowledgment of the idea of ​​establishing a traveling puppet theater. April 1, 1973

"Pinocchio" got its headquarters in Zemun, at the Radnicki University, when it changed its name to the Pinokio Doll Theater. The first performance played on the Zemun scene, in the present theater building, took place in the doll, in May 1973, and already in September of the same year Theater played with this show in Germany. In 1978, "Pinokio" got the status of a permanent Belgrade theater and until today only the puppet theater in Belgrade remained. Since then, in addition to small theater forms, a large ensemble of performances has been created, and a permanent acting ensemble has been formed. "Pinocchio" begins to gather a large number of associates - writers, directors, painters, composers, and others, and among the associates the most important names of artists from the country and abroad have been found. The director of the Zivomir Jokovic Theater, who performed this function since the beginning of the Theater in 1972, until his pension in 1998, is replaced by the playwriter Igor Bojovic. The new Acting Director is Vladimir Lazic. 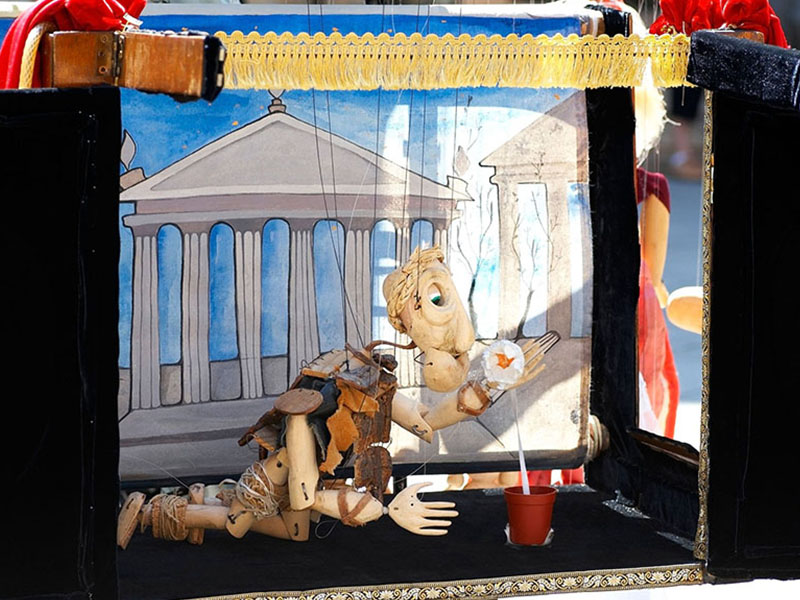 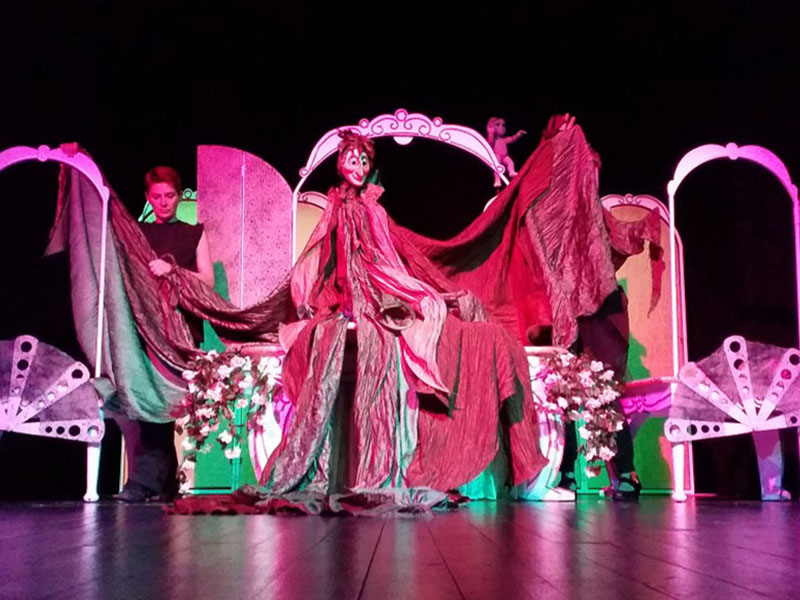 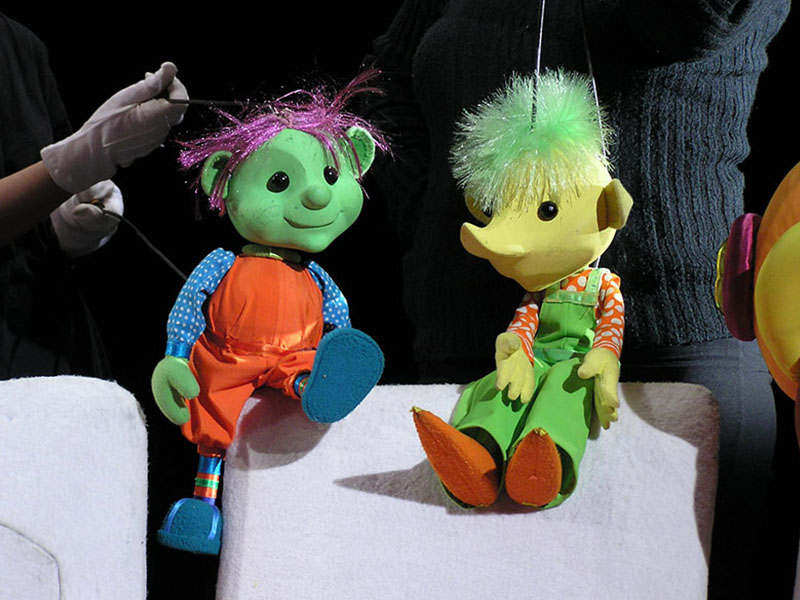 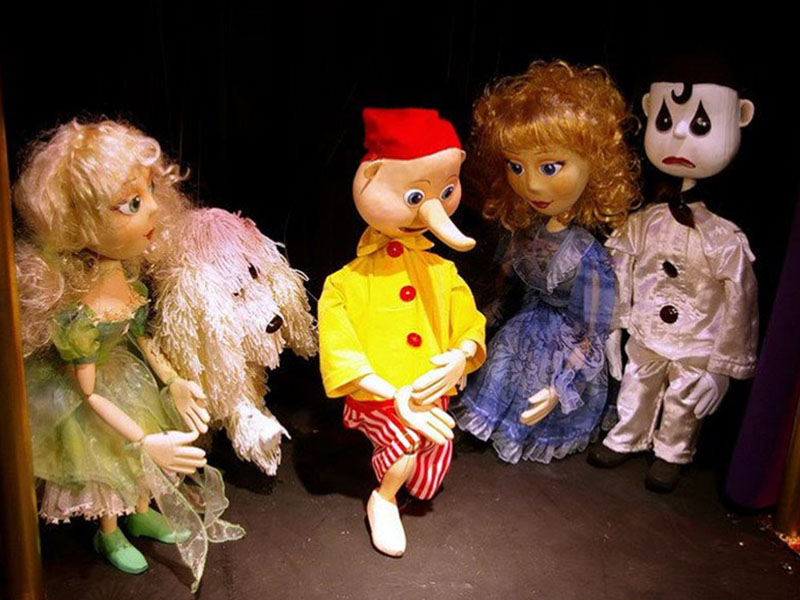