The Belgrade Drama Theater (BDP) (formerly the Belgrade Contemporary Theater) was founded in August 1947 and was the first city theater formed in Belgrade after the Second World War.

The first premiere of "Young Fathers" by Boris Gorbatov, directed by Petar S. Petrović, was performed on February 20, 1948, at the National Theater Hall. 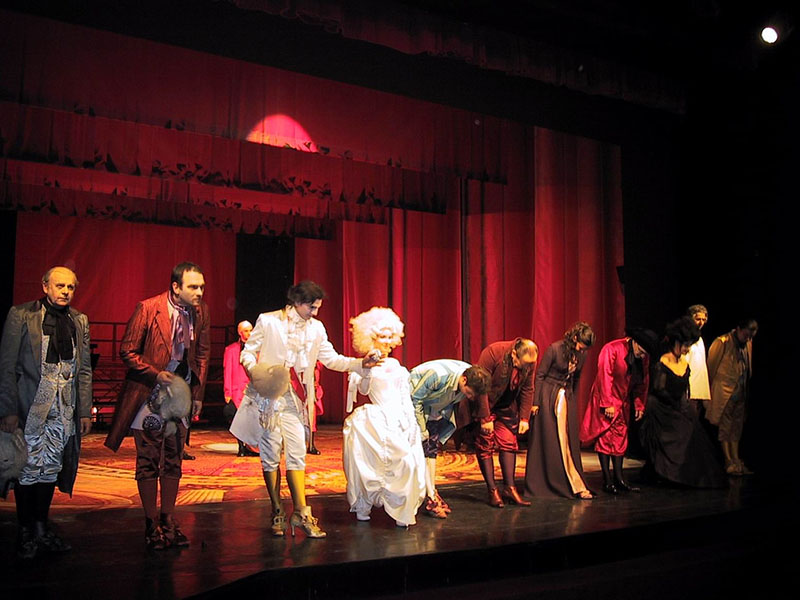 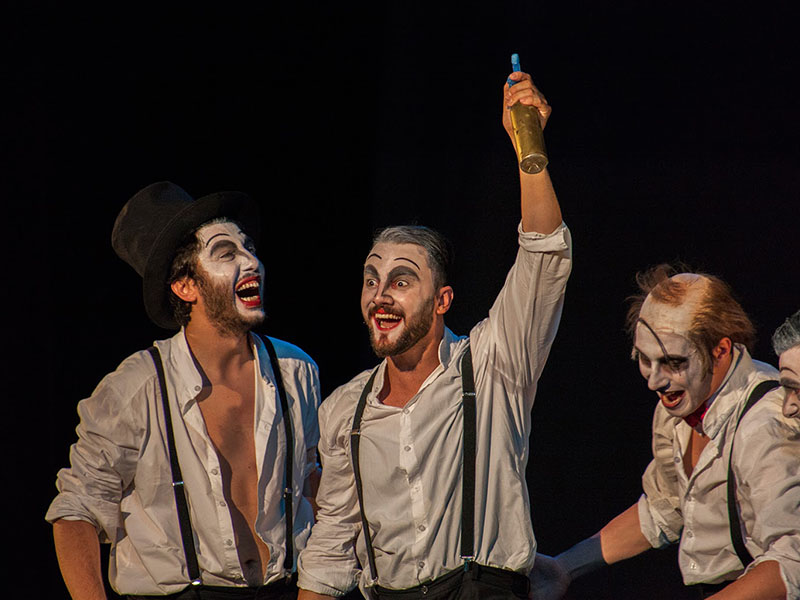 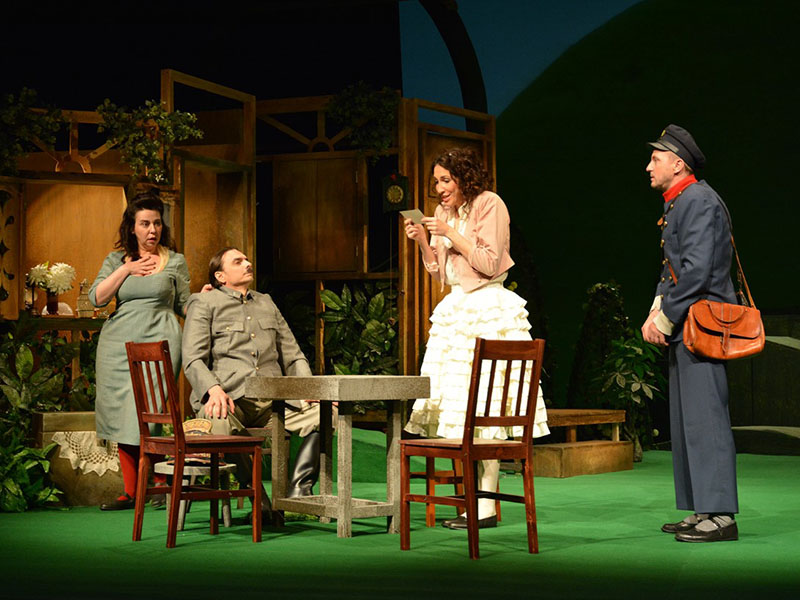